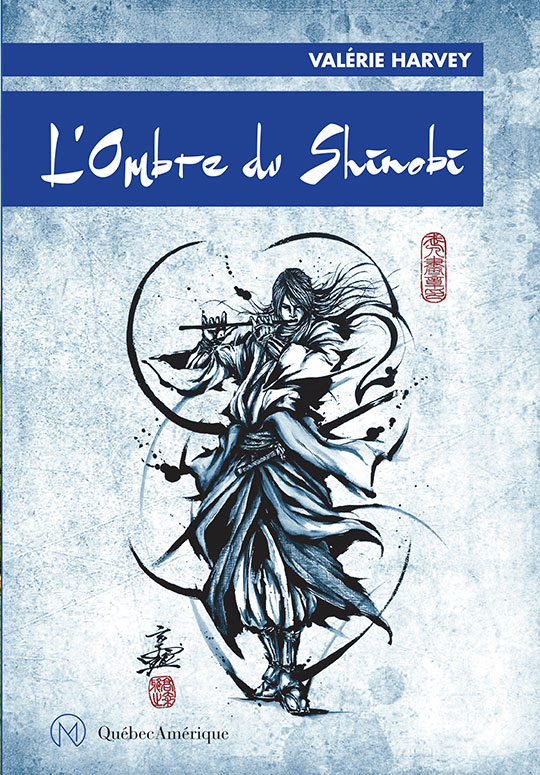 Peace is restored in the Hokkaidô. But when the sly and fearless Yûmi uncovers ancient secrets, the empire's succession is threatened. Her older brother Taku's unexpected encounter could forever change both the boy's intimate life and the future of the country. More than 10 years after the action staged in Flowers of the North, Shadow of the Shinobi introduces new members of the Kagi family, struggling with current issues such as openness to difference, intimidation and feminism, in a Japan blending History and fiction. Taku and Yûmi, confronted with the prejudices and expectations of their society, dare tracing their paths with ardor, sensitivity and singularity. Available only in French. 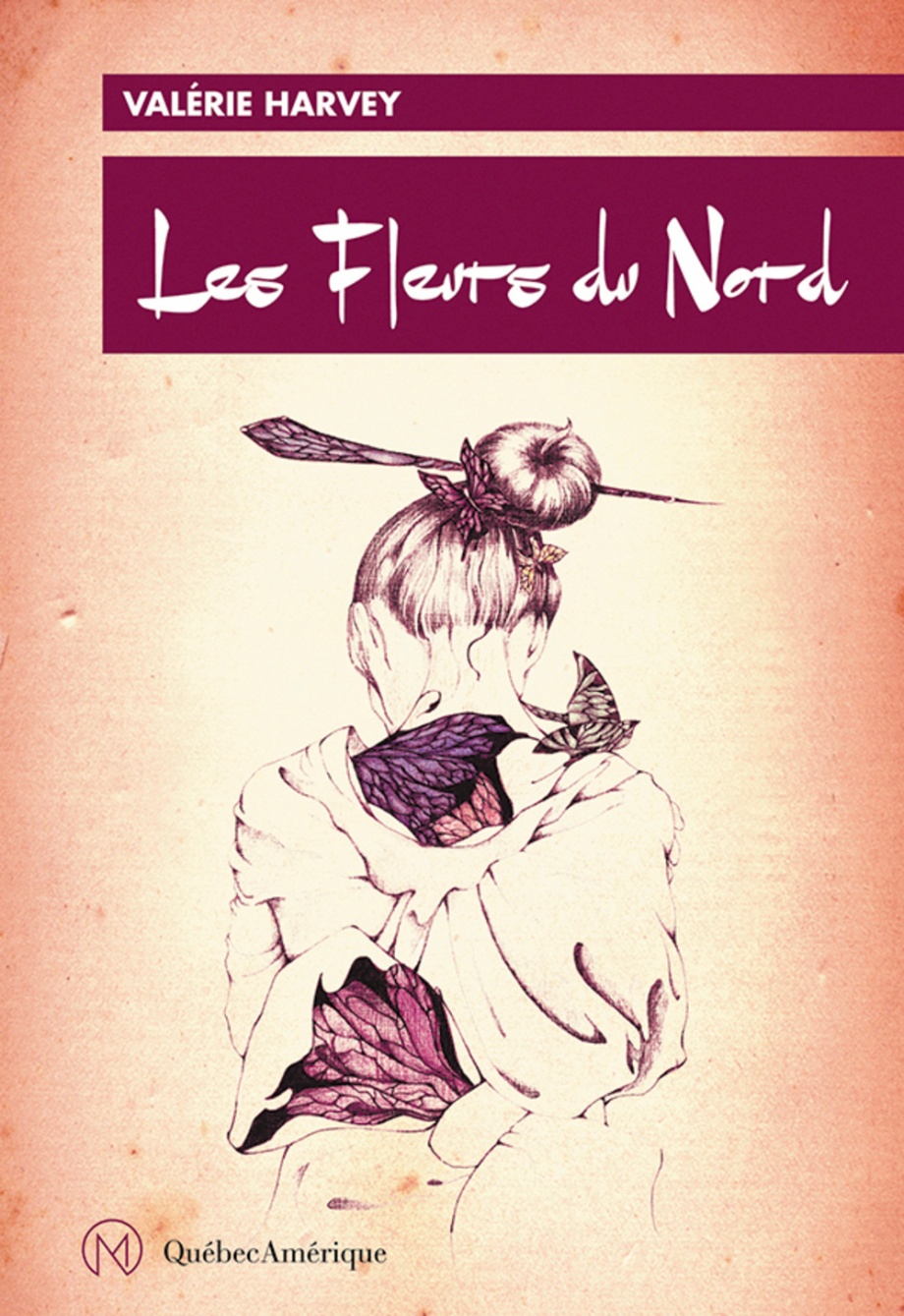